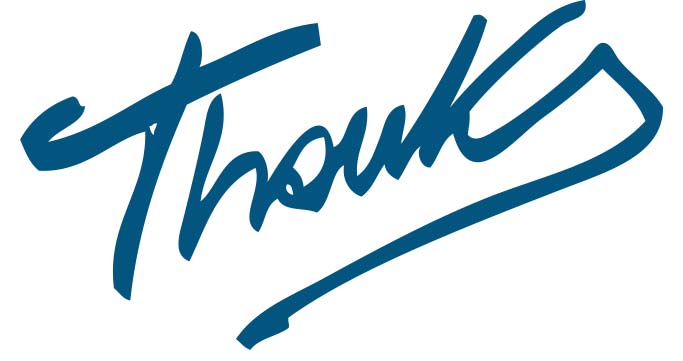 All customers, even though it’s more than ten years we are trying to find an alternative word for “customers”(should we invent a new word?) for their respect of our work and team, because they trust in my visions, our advice, and because without them many
successful and “good” products wouldn’t exist in the market.

1968 my parents who gave me life, teaching me education and respect
1984 My senior art school classmates who grew with me sharing experiences and contaminating me artistically
1987 Mario Martinelli, teacher of art history and artist himself, for his ability in explaining the history
Tiziano Zanatta, general manager at Tecnica, because he believed in a young guy

1991 Susanna Errico, student, because she helped me in introducing the just-born Mpiercdesign
Giancarlo Zanatta, president of Tecnica spa, for his nose
Antonio Binotto, owner of Antis, for his entrepreneurship
Galliano Bordin, owner of Aku, for the discovery of the new
1993 Franco Badio, president of Spirale spa, for his enthusiasm
1994 Giovanni Bellini, owner of Maresca srl, for his professionalism and kindness
1995 Vittorio Giormo, designer, for his trend visions
1998 my wife Barbara, because she makes me happy with her love
2000 my son Leonardo for his curiosity

2002 my daughter Margherita for her sweetness
2004 Sergio Costa, Grandesign in Milan, for the respect and the knowledge of ethics
2007 Felix Regalia, director of Varlion, for his latin entrepreneurship
2008 Dale Bathum of Crocs, for his trust in innovation
2009 My daughter Matilde, because she made me think again in a positive future
My team, who helped and supported me.

All my friends and family, whom I love with huge respect and joy and who make me feel alive when I am with them
God, who gave me strenght, energy, the creative spurt, the untiring passion for searching the beautiful, the willing of living always
as if it were the last day…